The EBS Direct API released at AWS re:Invent 2019 did not initially have any Cloud Trail logging creating a risk of undetected data exfiltration. It was always safer to just put a Service Control Policy (SCP) on it!

AWS released the ability to re-encrypt a snapshot using Key Management Service (KMS) at re:Invent 2020, obsoleting many of the script’s capabilities with a few considerations.

In July of 2021, Cloud Trail gained the ability to log data events for EBS Direct API under the advanced selector providing the necessary monitoring and detection capabilities.

These data events are still not logged by default; thus wise to leave the SCP in place. Also, shared snapshots do not send the data events to the AWS account that owns the snapshot. 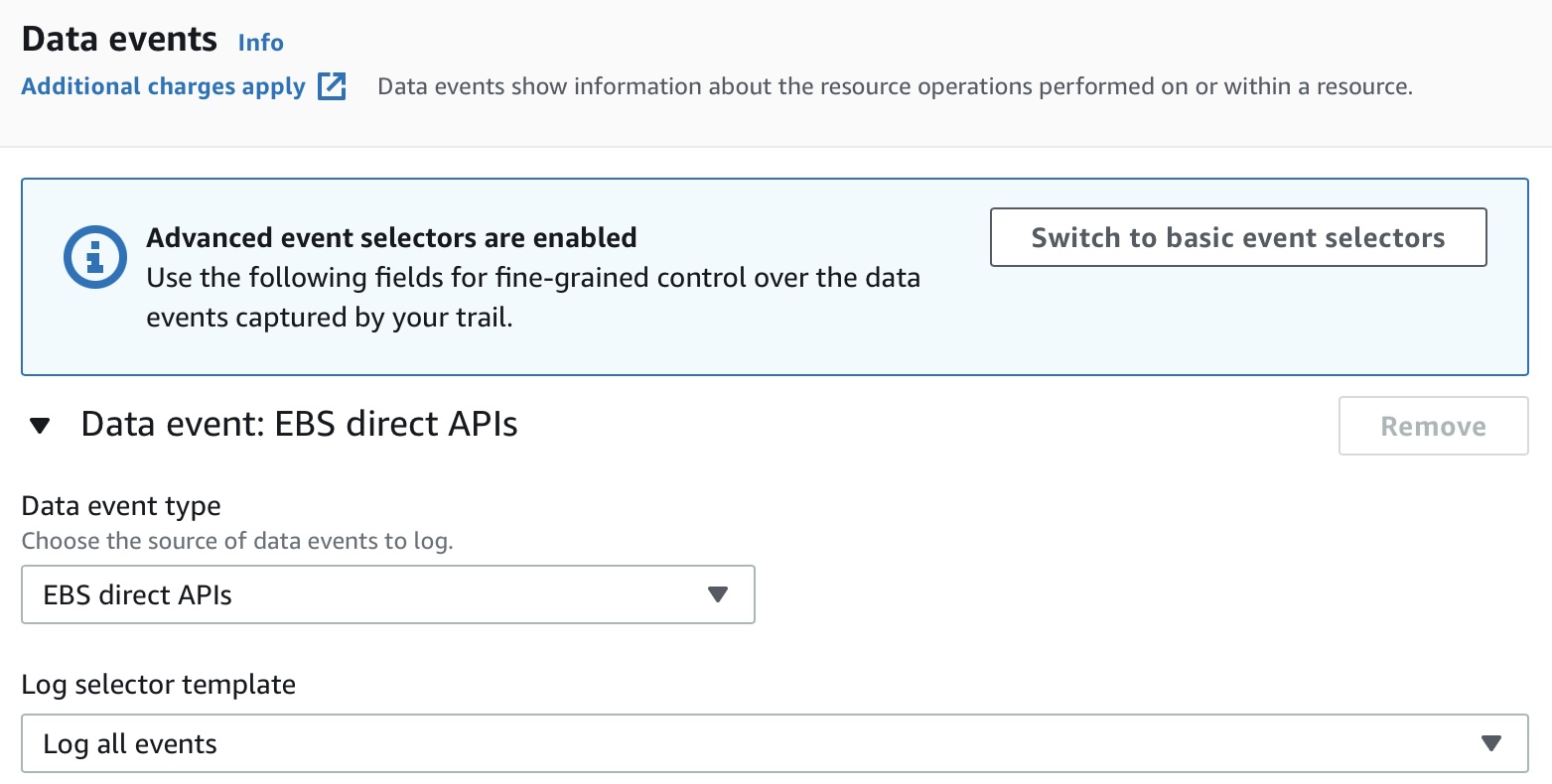 I missed that they added SHA256 as the checksum for the snapshot blocks collected with the EBS Direct API in the Boto3 SDK at some point.

Next, I switched the script to a serverless solution for less maintenance.

Finally, I created a Python package for rebuilding the forensic image. 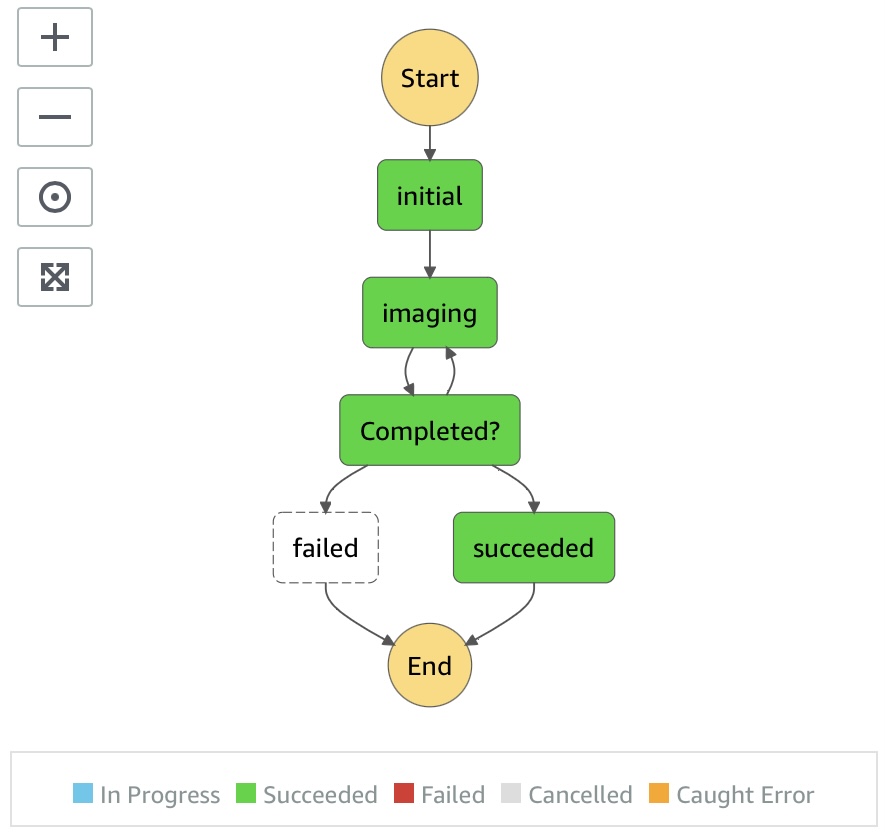